There are two monoliths called Haystack Rock on the Oregon Coast. There are different kinds of monoliths but basically a monolith is a single massive rock or stone.
Haystack Rock in Cannon Beach 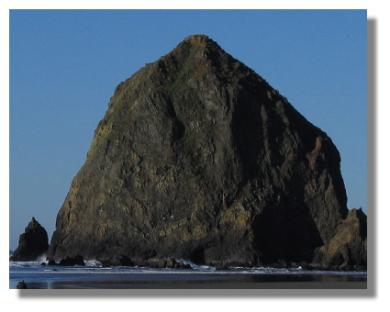 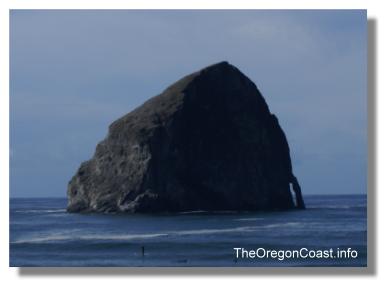